In 1920, an American lieutenant MacCready returned from a balloon flying expedition complaining that the sunlight had done permanent damage to his eyes. He contacted Bausch & Lomb and asked them to design sunglasses that would provide complete UV protection.

In 1937, B&L took out the patent on the prototype of sunglasses called "Ray Ban Anti-Glare" with a lightweight frame that weighed only 150 grams. The prototype sunglasses were made of a gold plated metal of a drop form to make them similar to the eye shape with 2 green lenses to filter out both infrared and ultraviolet rays.

Some years later the name changed into Ray-Ban aviator sunglasses which during the World War II were used by the US Air Force pilots and which still today is one of the most popular sunglasses models in the world.

During the following years, two other versions of the model were introduced: “Outdoorsman” characterized by a bridge that is referred to as the sweat bar; “Shooter” with a circle between the lenses which was used as a cigarette holder and “Caravan”, sunglasses of a rectangular shape.

1950s are marked with the popularity of Ray Ban among Hollywood movie stars: Clark Gable, Gregory Peck, Robert Redford and others love the Ray Ban style. In 1951 the new Ray-Ban Wayfarer sunglasses were created which broke from the previous metal frames.

In the 1960’s Ray Ban Aviator became popular with rock stars, from Lou Reed to Jim Morrison. Also the new, completely feminine models were introduced in this period. They were made of plastic and characterized by a very large form.

10 years later, it was thanks to Cher that golden Aviator eyeglasses came into fashion, while other models could be spotted in the Chips TV series.

In 1980 the Wayfarer model became fashionable thanks to The Blues Brothers movie and next year Don Johnson wore the same model in the Miami Vice TV series.

Ray Ban attained the height of their popularity thanks to Top Gun movie (1986) in which Tom Cruise wore the Caravan model. The movie generated a 40 percent increase in sales for the Ray-Ban Aviator brand.

In 1999, the brand Ray Ban was sold to Luxottica Group, the world's largest eyewear company.

Today Ray Ban remains a top designer in the sunglasses industry as well as the best-selling brand in the world for its style and unique design and is loved more than ever by the stars of cinema and international music. 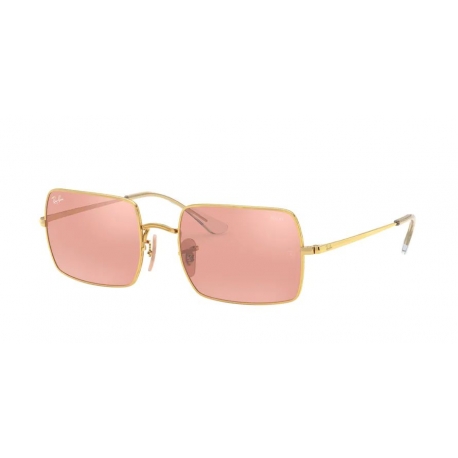 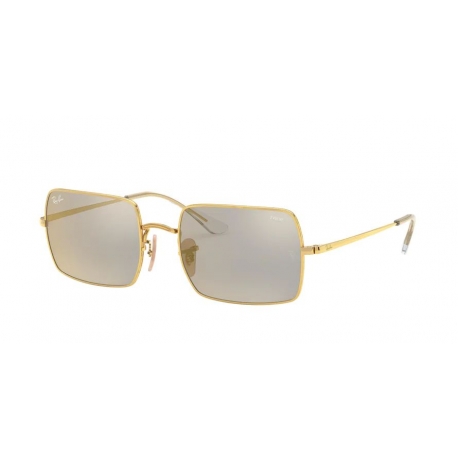 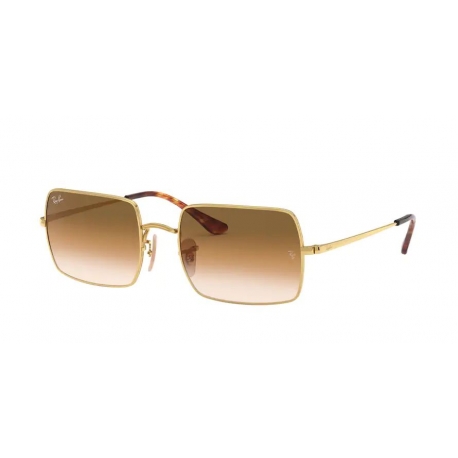 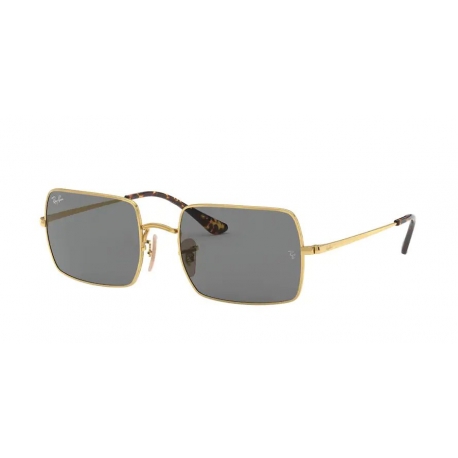