Giuseppe Ratti began his adventure in his optical shop in Turin in 1917, an adventure that will develop into an international success.

The first model of sunglasses called Protector was characterized by round lenses with rubber edges that attached to the head by means of elastic bands. It was thanks to this model that with Giuseppe Ratti became the official supplier of the Italian Armed Forces and Italian Military Aviation. Gabriele D’Annunzio wore a custom-made pair during the historical flight to Vienna in 1918.

In 1920 Eugenio Colmo, aka Golia, a well-known artist, created “Cinesino” ("a Chinese guy") character who starred in the first advertising campaigns for Ratti’s products.

Persol, which literally can be translated as "for the sun" launched its first sunglasses line in 1938. It was Ratti who wished to transform the Protector model into sunglasses.

Neat design, crystal lenses, the Arrow and Meflecto system are distinctive features of the Persol brand. The Meflecto system was designed for maximum comfort by eliminating pressure on the head from the arms of glasses. The Arrow, on the other hand became Persol’s distinctive symbol. Another system called Victor Flex (a unique flexible bridge that increases the adaptability to the face) was also invented. It is still in use today in the famous 649 model.

The Arrow underwent several changes and transformations leading to its final version in "Supreme".

In 1957, Ratti designed another model of glasses for tram drivers in Turin, to protect them against the air and dust: it was the famous 649 model. Its original design led to great success and one of the most iconic images of Persol sunglasses can be seen in the 1961 movie “Divorce Italian Style” where Marcello Mastroianni wears a pair of 649’s. The model is still in the collection and represents the Italian creative genius.

In the '60s Persol’s style conquers movie stars and celebrities like Greta Garbo and Steve McQueen.

Between '80 and '90 Persol supported many sportsmen: it sponsored and participated in the Paris-Dakar Rally; it equipped a team at The Pharaons Rally as well as the astronauts and mountain climbers for their expeditions.

In the early '90s Persol created a custom-made model no 830 purposely for Ornella Muti and some years later it did the same thing for Carol Alt, dedicating her the elegant Carol 853 model.

In 1991 Persol inaugurated its first boutique in Los Angeles, immediately obtaining great success thanks to all the clients who opted for Persol eyewear.

In 1995 the giant Luxottica company acquired the Persol trademark thanks to which it increased its international value and became one of the leading brands of eyewear worldwide. 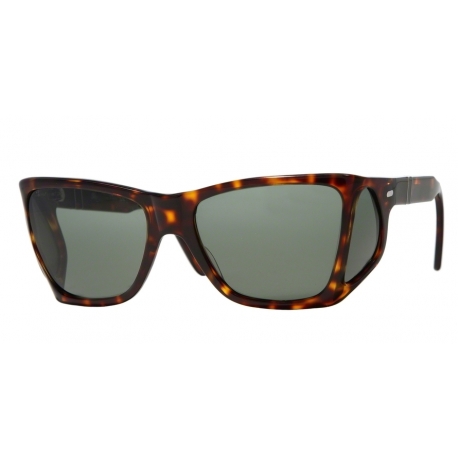 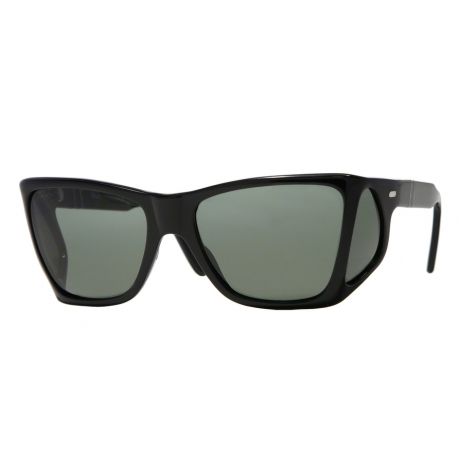 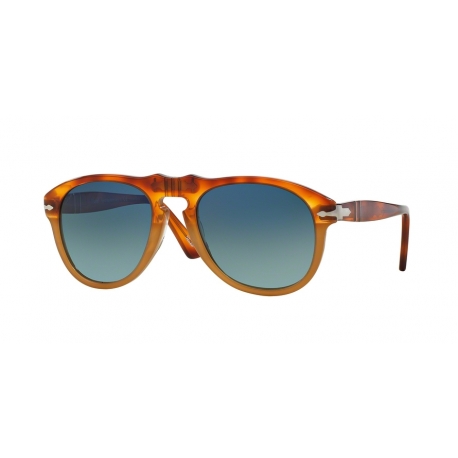 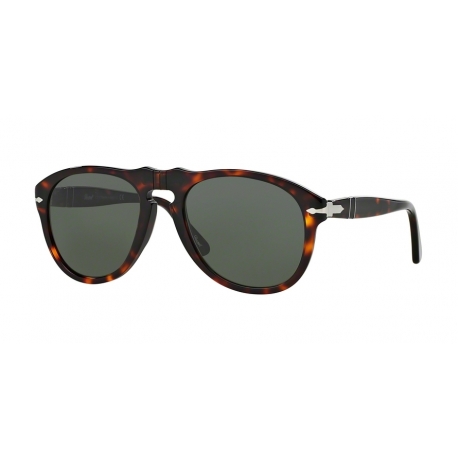 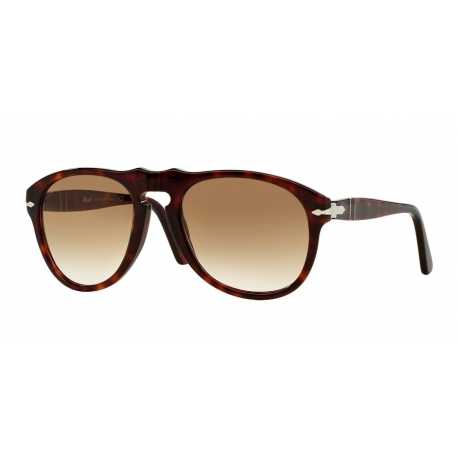 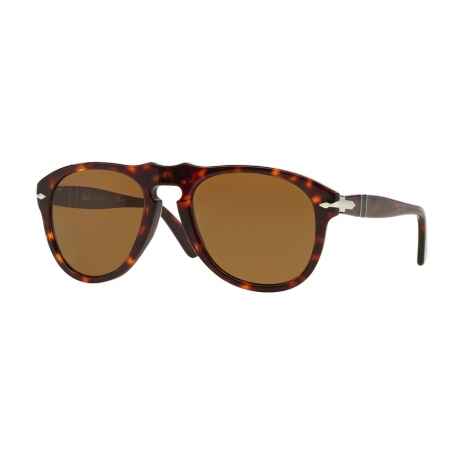 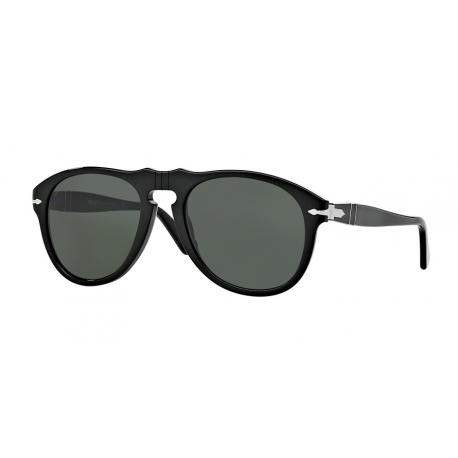 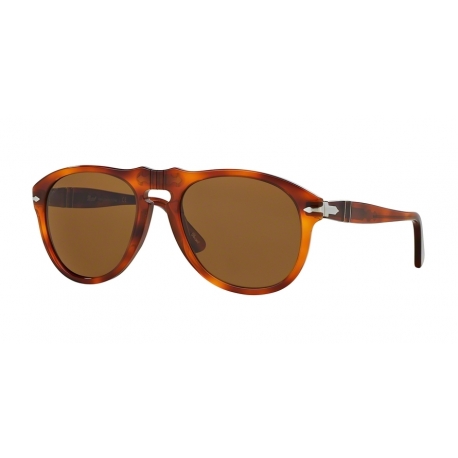 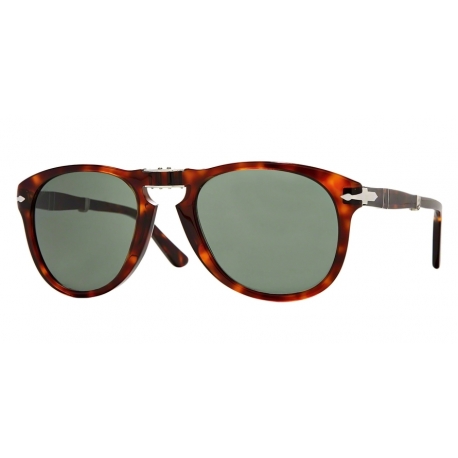