Thanks to quality materials and sophisticated craftsmanship Prada soon became a point of reference for the whole European aristocracy.

In 1919 Prada became an official supplier to the Italian royal family. Over the years the reputation of the brand gained a lot of prestige. The '70s marked a turning point: Miuccia Prada, Mario's nephew, paired up with Patrizio Bertelli, an important Tuscan leather entrepreneur and started a new era of creativity.

In 1983 the Prada family opened their second store in Milan, in Via della Spiga. A brand restyling is also proposed and the product range is extended to footwear and clothing to satisfy the numerous requests from customers.

Since 1986 numerous new stores in major cities around the world have been opened, to name just a few: New York, Madrid, London, Paris and Tokyo.

Miuccia reaffirms her creative verve by funding another new brand, Miu Miu, for trendy and sophisticated women interested in fashion.

The Prada group is now the world leader in the design, manufacture and distribution of luxury handbags, leather goods, footwear, clothing, accessories, sunglasses, eyewear and fragrances.

Miu Miu collections express the alternative vision of Miuccia: sunglasses and eyeglasses are intended for those who look forward to new trends and who possess strong personalities.

Prada, Miu Miu and Prada Linea Rossa sunglasses and eyeglasses are distributed under Luxottica license in full respect of the characteristics that have made the brand one of the most famous in the world. 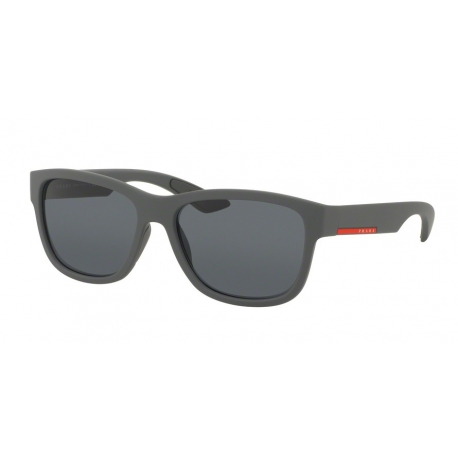 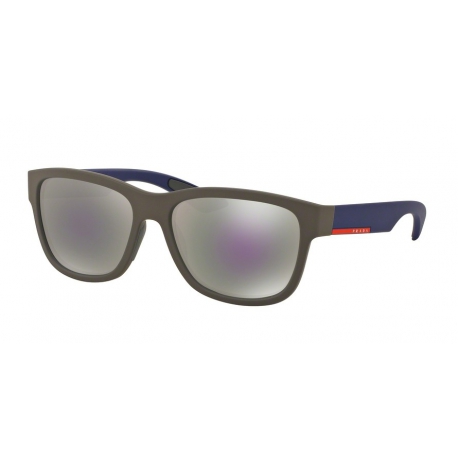 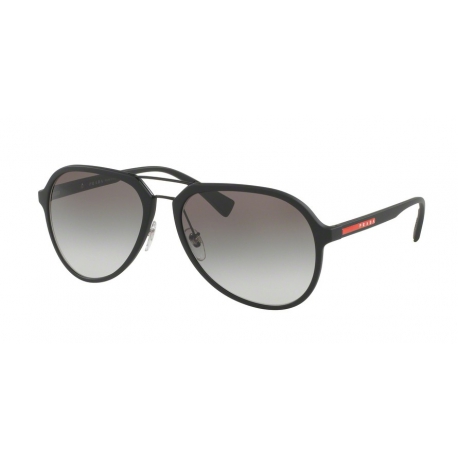 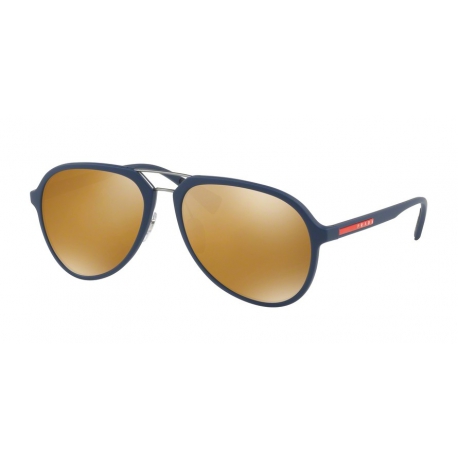 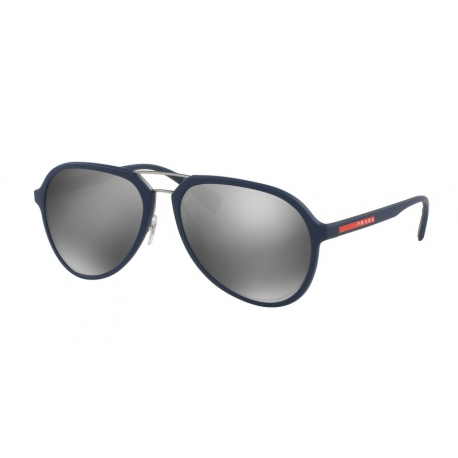 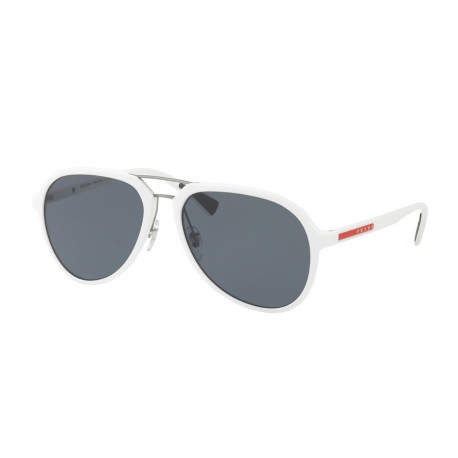 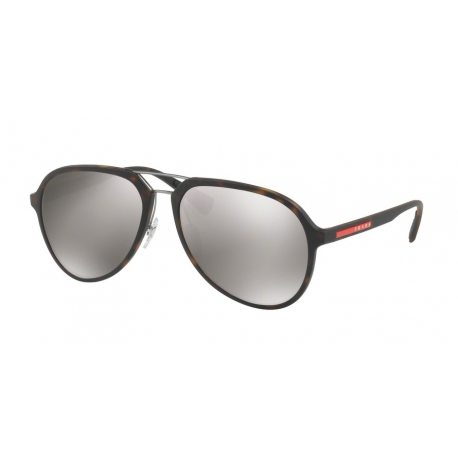